Russia plans to replace “unreliable” Wikipedia with its own version 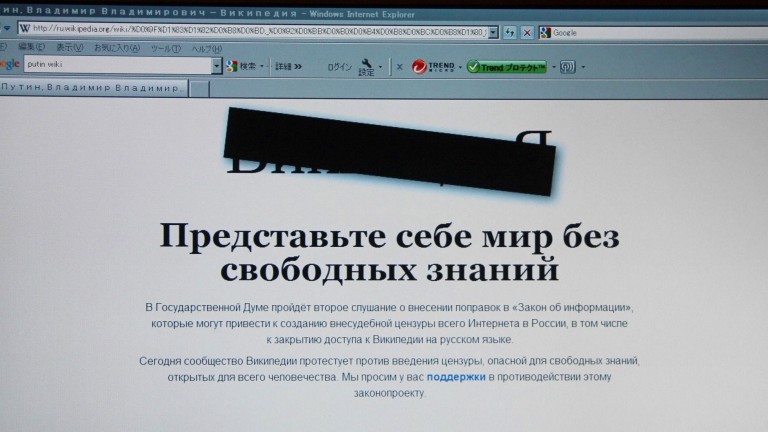 The news: Russia’s government has confirmed plans to set up an online version of its national encyclopedia, after President Vladimir Putin said last month that Wikipedia is “unreliable” and should be replaced. The government said this will ensure that Russian citizens can go online to find “reliable information that is constantly updated on the basis of scientifically verified sources of knowledge.”

Some context: The announcement can be seen as part of a wider push by the Russian government to exert more control over what its citizens see and do online. The ultimate goal is to make Russia’s internet independent from global structures and able to withstand attacks from abroad, as per a new law that came into force on November 1. It’s also part of an official push to prioritize Russian-made products and services above others. New legislation passed this week will require manufacturers of smartphones, computers, and other devices to ensure that they come with Russian-made software installed.

A bit of history: Russia’s government has never been a big fan of Wikipedia. It has repeatedly blocked the Russian-language version of the website since it launched in 2001. Online propaganda groups linked to the Kremlin have been caught trying to edit Wikipedia entries on the shooting down of Malaysian Airlines Flight 17 and the 2014 Ukraine conflict. And since 2012, Russian volunteers for Wikipedia have no longer been allowed to receive financial aid from abroad because of the country’s foreign agent law.

Sign up here to our daily newsletter The Download to get your dose of the latest must-read news from the world of emerging tech. 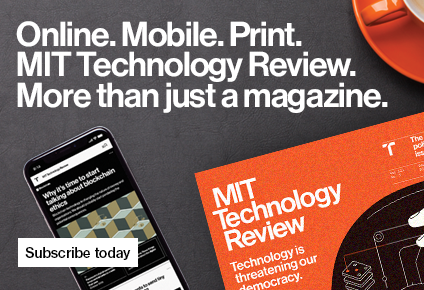